Would you like to meet Michael J. Leonard, Esq.? 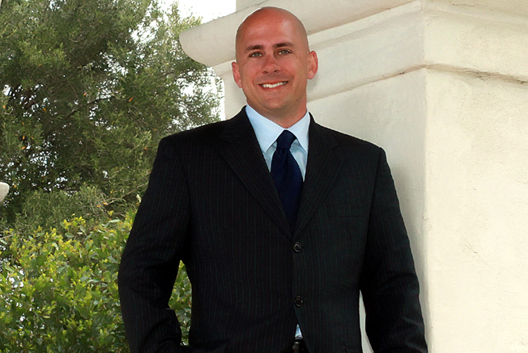 “Every corporate attorney in San Diego has taken the time to learn the law. Not every corporate attorney in San Diego will take the time to learn your business. That is what I want to do: learn your business. Before becoming a corporate attorney and founding San Diego Corporate Law, I spent several years in leadership roles of privately held corporations. In that time, I learned that the issues facing each business in each industry are unique. Broad application of the same operational or management principles between industries, or even between two businesses in the same industry, is not superlative management. Similarly, providing counsel to a business without understanding the industry or the needs of the specific business is not a superlative practice of corporate law. I strive to provide first-class legal service, and that means knowing how you do your work before I do mine.”

Would you like to meet Michael J. Leonard, Esq.?